Step into the realm of enchantment, mystery, magic & comedy

You will be guided on a journey of the unexpected and unexplained phenomena: mind-reading,  bizarre magic and stunts. You will question your senses, whilst having fun.

For over three decades “THE MARIO MORRIS MAGIC SHOW” has taken him around the world.

For TEN years straight he was featured in LAS VEGAS both as a Magician, Entertainer and a Teacher at the McBride Magic & Mystery School, Wonderground Show and as a street performer on Fremont Street, LAS VEGAS

Mario has also performed in 27 other countries throughout the world.

He founded the world-famous School of Busking in 2006,

As a Welsh man, Mario Morris is proud to hold the Merlin Welsh National Award BEST Street Magician since 2016,

He was awarded for his performance and lecture as an honorary life member of Italy’s oldest Magic Circle the C.L.A.M in Milan.

There are no reviews yet. 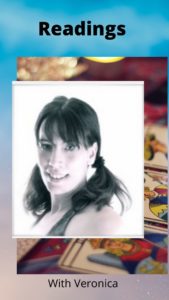 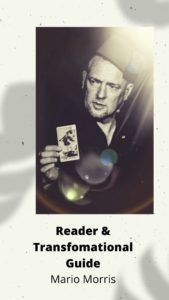